For thousands of years the Wampanoag and their neighbors, such as the Nipmuc, Massachusetts, and Narragansett Tribes, were interrelated through dynamic and complex economies, politics, and social interactions. Indigenous communities used long-distance trade networks over water and land routes to exchange goods, news, and information. They also interacted due to warfare or conflict, alliance, and intermarriage, among other reasons. This selection of artifacts speaks to the larger regional society and broader world the Wampanoag and their neighbors inhabited for millennia. When Europeans started coming to the Northeast in the 1500s, they entered this complex political landscape, but also influenced it with their own conflicts, alliances, and trade. When colonists arrived in 1620, the Wampanoag and other Indigenous populations had been recently decimated by a European-introduced plague, with mortality rates estimated as high as 90%. The Pilgrims also influenced trade and communication by establishing themselves permanently in Wampanoag homelands. 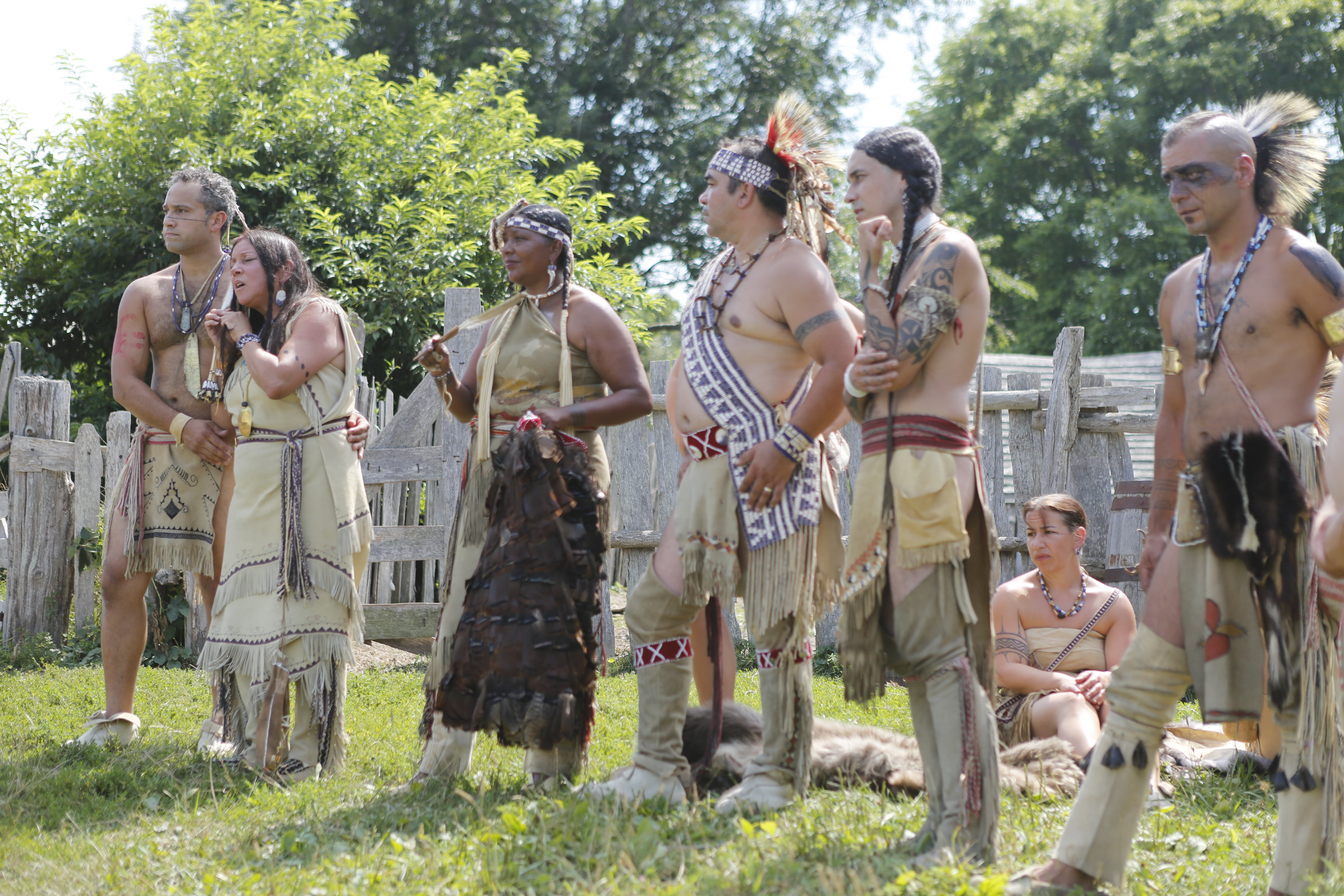