Archaeologists set apart the Late Woodland Period by the development of maize (corn) farming and cultivation. Changes in the environment as well as different strains of maize plants acquired through trade enabled the Wampanoag to farm large quantities in a relatively quick growing season. The Wampanoag could now grow plants as well as hunt and gather food as part of their food production practices. Seasonal movement continued, with coastal groups making use of the ocean and waterways in warmer seasons and returning inland in the colder seasons. The Woodland Period ended with the arrival of European colonists. 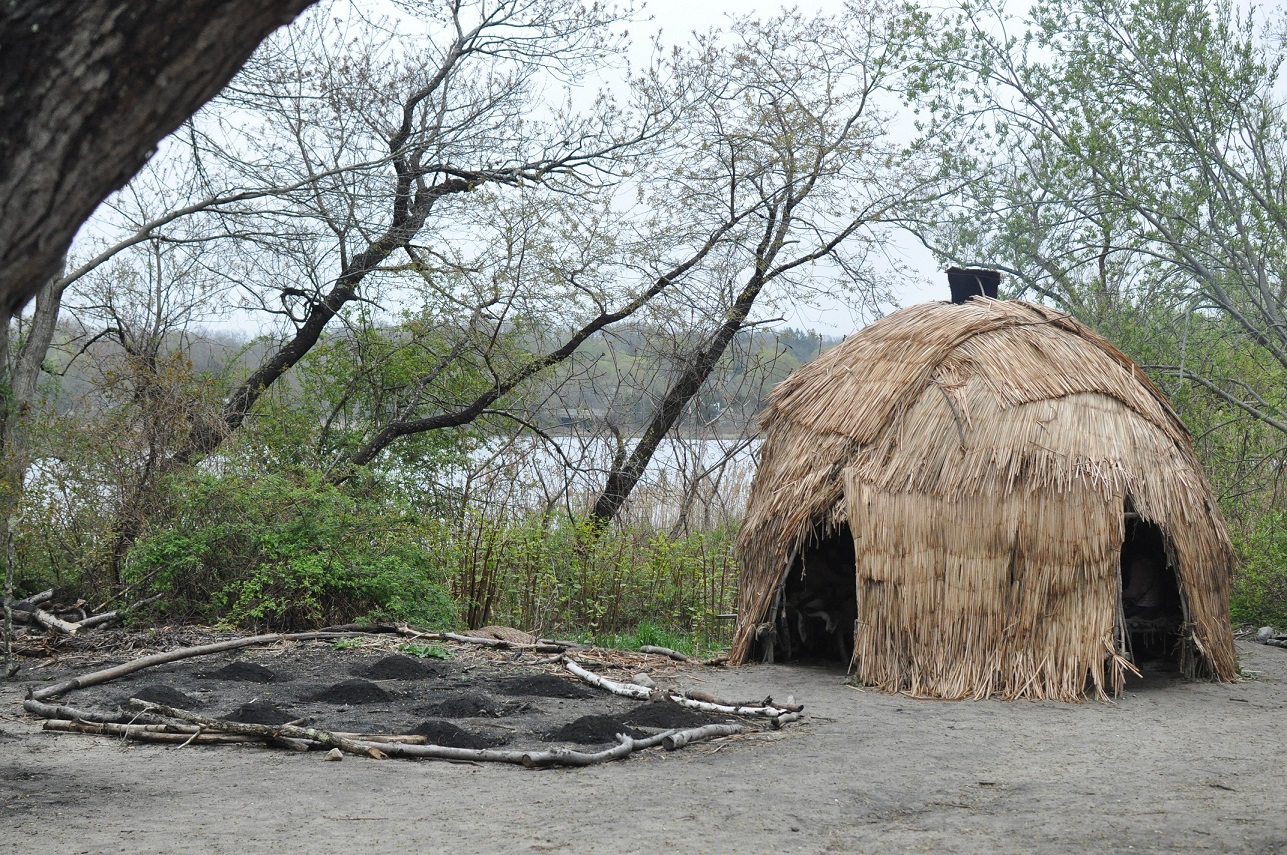